An autism meltdown is a lot different than a temper tantrum. 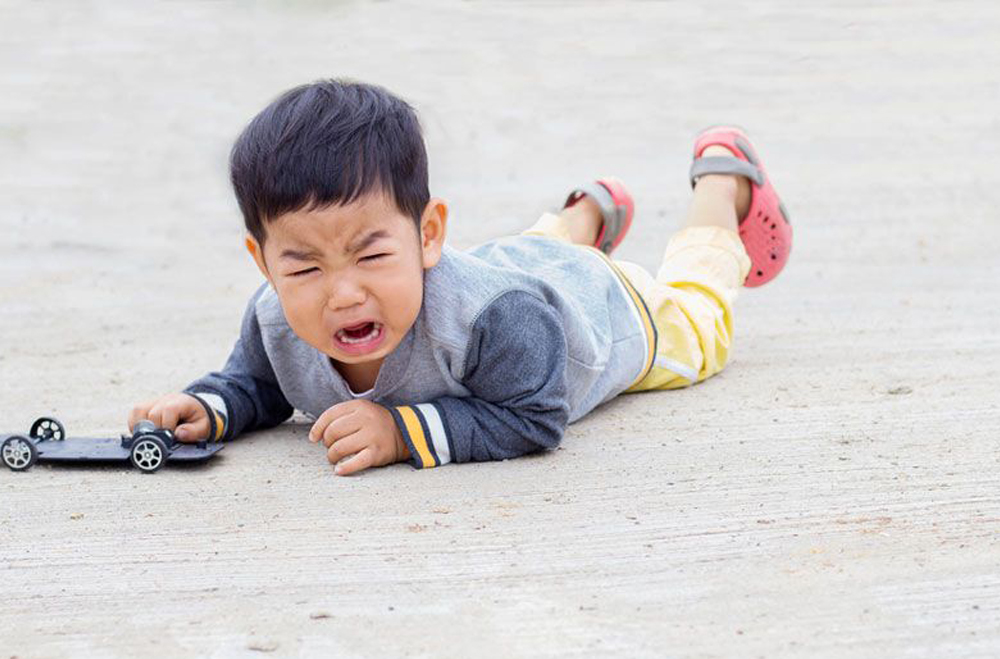 A temper tantrum happens because children are learning how to deal with big emotions. It can be very frustrating for parents, but it is a stage most children go through as part of their development.

Temper tantrums range from whining, hitting, crying, screaming, kicking, and even breath-holding. They happen more often when a child is tired, hungry or feeling uncomfortable (e.g. really hot on a summers day).

We all know about the terrible two’s as that is when most temper tantrums are likely to happen. As a child develops and they can verbalise their issues, the temper tantrums tend to become less. Children want to be able to do things for themselves, which leads to frustration and temper tantrums.

When a child is having a tantrum, the best way to deal with it is to try and remain calm. Which, depending on where the tantrum happens, can be tricky. Ignore where you are and focus on your child – every other parent has probably been in your situation and will empathise. Firstly try to figure out what is the cause of the tantrum – Is it because they have to do something they don’t want to do? Is it attention-seeking? Are they tired or hungry? Sometimes a temper tantrum can be helping by distracting the child by something else or remaining calm and ignoring it. Every parent has different ways, and there is no right or wrong one once you understand it is part of a child’s development and punishment for this behaviour is not the solution. Neither is a reward as that only reinforces the behaviour, i.e. if the child through a tantrum they receive a treat.

Time out to calm down is useful and positive reinforcement after a tantrum can work as well, i.e. “you have calmed down really well” They know they have not behaved well and afterwards need a hug and reassurance that they are still loved, regardless. 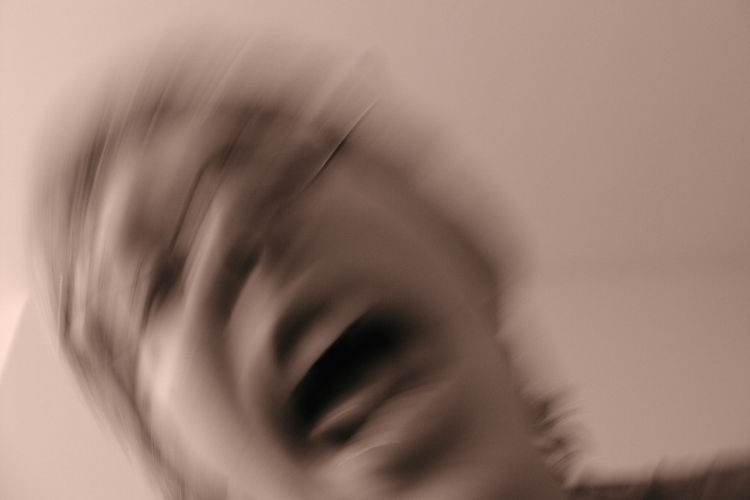 A meltdown is defined as an intense reaction to sensory overwhelm. Children may not “grow out of it.”
Autism meltdowns, in particular, can be more emotional and last longer than usual. When a child with autism is overwhelmed, they know no other way to express it other than with a meltdown.It might involve screaming, crying, etc. or kicking, biting, hitting, etc. That is why these behaviours are often confused with temper tantrums as the behaviour and reactions are the same.

A person with autism has no control over their meltdowns, and will not benefit from the usual measures to reduce tantrums like a distraction, hugs, time out etc.

Children with autism during a meltdown may often hurt themselves or others, so a strategy needs to be in place to protect yourself and your child.  The goal for parents during a meltdown is to ensure safety, knowing the meltdown will continue until the energy is spent, as often there is no stopping a meltdown in progress.

However, you may know your child well enough to be prepared for any forthcoming meltdown as often autistic people will show signs of distress before this happens. Children may show signs of anxiety, like pacing, seek reassurance through repetitive questioning or physical signs such as rocking or becoming very still. If you notice this, you may be able to prevent a meltdown. Parents have told us that they find a distraction, diversion, or use calming strategies such as fiddle toys or listening to music, avoiding any triggers, and most of all, staying calm themselves.

The number one thing to do for temper tantrums and autism meltdowns is to stay calm. Ignore and judgmental looks, and ignore that voice in your head saying you are a bad parent – you are not!

Remember when these situations occur, the person who is struggling and needs your support the most is your child.

Our Doctors and Allied staff can help you and your child with dealing with autistic tantrums. Every child is different, and that is why we work with parents and children to achieve the best outcomes.

Unfortunately we are not accepting new patients

Unfortunately at this time we are not accepting new patient referrals for our Developmental and Behavioural Paediatricians, unless a member of your family is a current patient. For all other referrals please email or complete our request for appointment form on the website. This will take up to 2 weeks for processing as we are inundated at present. Please note our availability of appointments can be up to 6 months away and all referrals are triaged by our Paediatricians based on urgency.