Pronunciation and talking is the ability to physically move the tongue, lips, palate etc to produce sequences of speech sounds that make up words and sentences which are clear and can be understood by others.

Why is it important?

It is important to be able to produce sounds, words and sentences which are clear and can be easily understood and interpreted by others in order to be able to express basic needs and wants, right through to being able to engage in complex conversation.

Depending on the extent of the difficulties unclear speech can impact significantly on how well a child can interact with adults and their peers and can affect the development of language and social skills. A child who is having difficulties being understood can become frustrated and angry which may lead to behavioural issues. Pronunciation and talking is also important in the reading and spelling out of words.

You can tell there are problems with Pronunciation and Talking Skills (Articulation) if the child:

Activities that can improve pronunciation and talking skills (articulation) include:

Naming items together when looking at a book, in the car, looking outside, while they are playing, during shopping, etc.

Playing something together that your child really enjoys and throughout the game model words they are having difficulty with.

Listening to different sounds (e.g. “s” is the snake sound, “sh” the baby is sleeping, etc.).

What can be done to improve pronunciation and talking skills (articulation)? 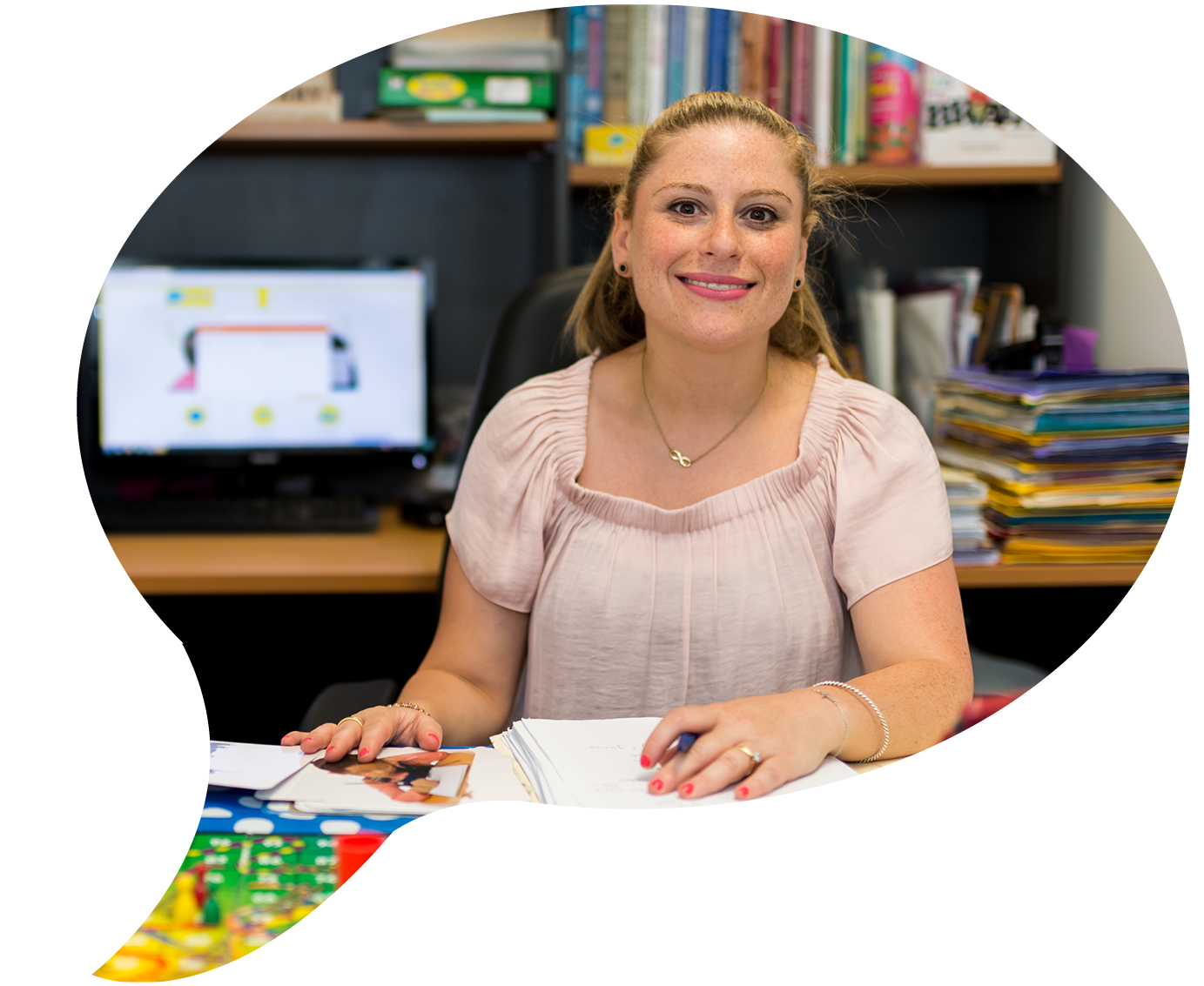