At CCH we are very privileged to come across some amazing Parents. This Blog below was provided to us by a Mum with an autistic son. She wanted to share her story in the hope it would help other Mums in similar situations –

Imagine you are listening to loud heavy metal music, trying to solve a maths equation while having disco lights flashing around. You would find that this is very overwhelming and difficult to stay calm and concentrate. For some children: 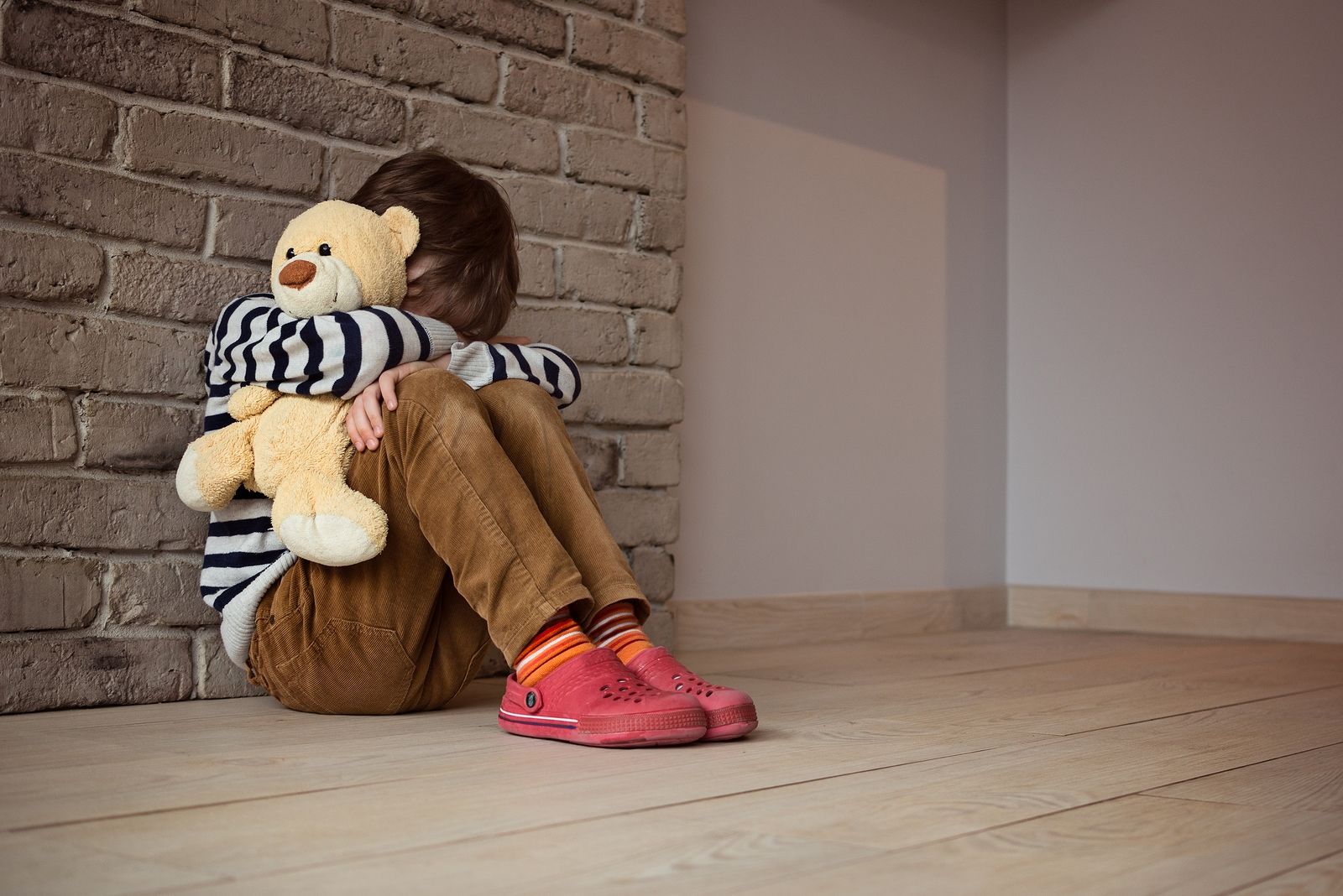 For most of us, we don’t notice all this extra “noise” that goes on inside the family home. Simple sounds that are white noise for us, like the sound of the fridge running, can be extremely distracting for someone with Autism or with Sensory Processing Disorder.

When there is too much to try to take in, the brain can’t focus, sometimes causing behavioural issues in children. The overwhelming stimulation could cause your child to have a meltdown, throwing themselves on the floor, crying uncontrollably and making them extremely hard to settle. Sometimes, children can try to act in ways to self-calm, to avoid a meltdown, which may include things such as rocking back and forth or hand flapping.

I have an autistic son and was having trouble getting him to sleep at night. It wasn’t until I stepped back and had a look at his bedroom from a different point of view, that I realised how overstimulating his bedroom was. 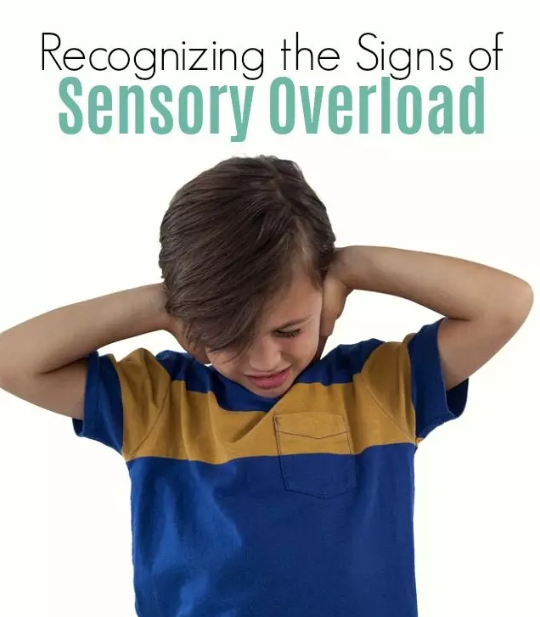 I started with his bedroom decided to redesign the bedroom, making it as calm as possible. I removed all the animal stickers off the walls, so the walls were plain. Then l removed all the teddies, photos and figurines and boxes them all up. Every night I would use foil to cover the window, taping it in sections to avoid any flapping or noise from the foil moving.

This combined made a massive difference to his sleeping. The room was a calmer environment for him and not so overwhelming.

Then l re-evaluated the whole house. While it was not cluttered or overstimulating for most of us, this was an issue for him.

But there was an issue – where was l going to put all of these items? l didn’t want to throw anything away.  My husband suggested we could store these items for a short period of time as l had a long term plan for my son.

That is when l thought about a self-storage company would help in the short term and contacted the local facility. I didn’t know how many months l would have to store them for as l didn’t know how long my plan was going to take. Luckily they were very flexible and helped me with a few options.

Since my son was diagnosed with Autism, I have always wanted to make things as “normal” as possible for him. I wanted him to be able to live in our world, a world that would not conform to his needs.

So every couple of months I slowly started adding some things back into the house and his bedroom.

He is now able to sleep in his bedroom with posters on the wall, teddies lined up along his wardrobe, and pictures and figurines on top of his drawers. We have also been able to remove the foil from the window. It’s the little achievements that sometimes make the most significant differences. We are still introducing items back into the house and it has been about 6 months so far, but it was the best idea I have had and wanted to share my story with other parents.